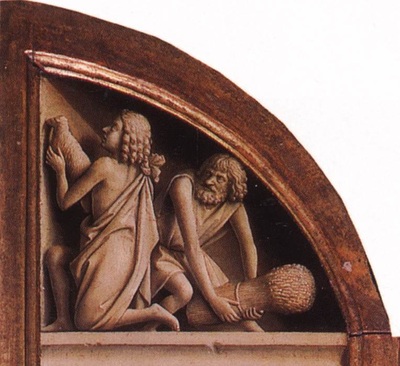 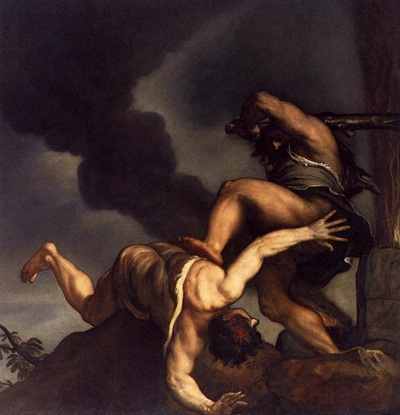 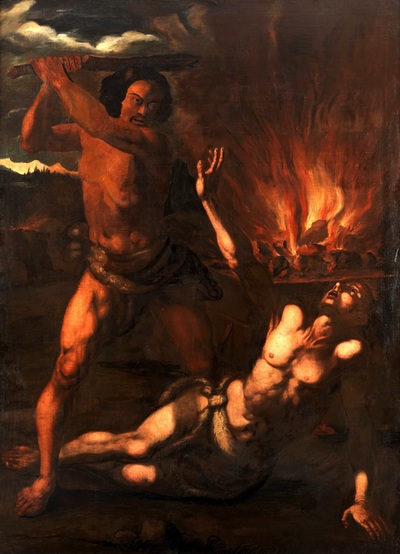 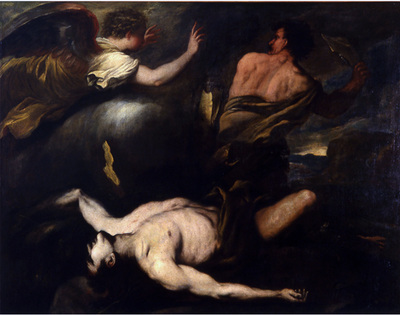 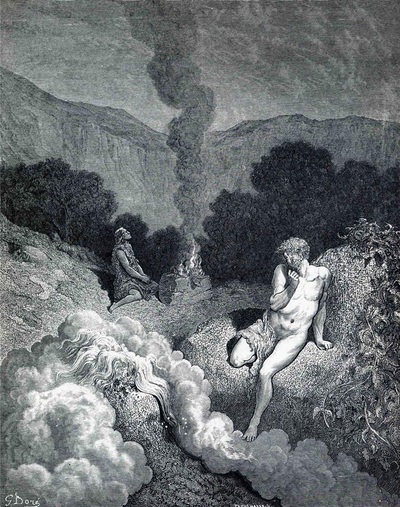 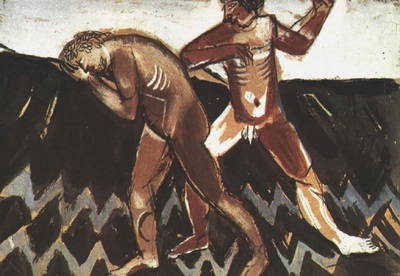 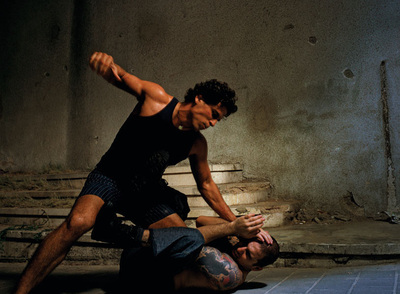 Adi Nes
Hevel kept sheep, while Kayin worked the soil. 3 In the course of time Kayin brought an offering to Adonaifrom the produce of the soil; 4 and Hevel too brought from the firstborn of his sheep, including their fat. Adonai accepted Hevel and his offering 5 but did not accept Kayin and his offering. Kayin was very angry, and his face fell. 6 Adonai said to Kayin, “Why are you angry? Why so downcast? 7 If you are doing what is good, shouldn’t you hold your head high? And if you don’t do what is good, sin is crouching at the door — it wants you, but you can rule over it.” 8 Kayin had words with Hevel his brother; then one time, when they were in the field, Kayin turned on Hevel his brother and killed him.

9 Adonai said to Kayin, “Where is Hevel your brother?” And he replied, “I don’t know; am I my brother’s guardian?” 10 He said, “What have you done? The voice of your brother’s blood is crying out to me from the ground! 11 Now you are cursed from the ground, which has opened its mouth to receive your brother’s blood at your hands. 12 When you farm the ground it will no longer yield its strength to you. You will be a fugitive, wandering the earth.” 13 Kayin said to Adonai, “My punishment is greater than I can bear. 14 You are banning me today from the land and from your presence. I will be a fugitive wandering the earth, and whoever finds me will kill me.” 15 Adonai answered him, “Therefore, whoever kills Kayin will receive vengeance sevenfold,” and Adonaiput a sign on Kayin, so that no one who found him would kill him. 16 So Kayin left the presence of Adonai and lived in the land of Nod [wandering], east of ‘Eden.