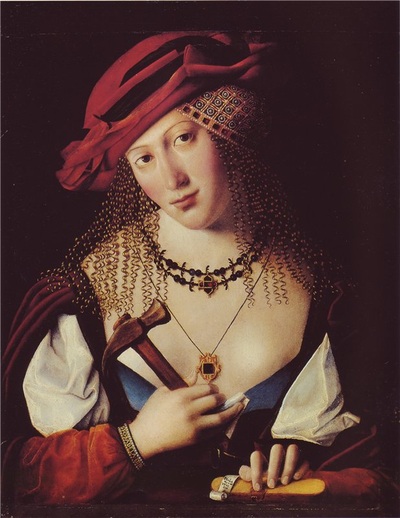 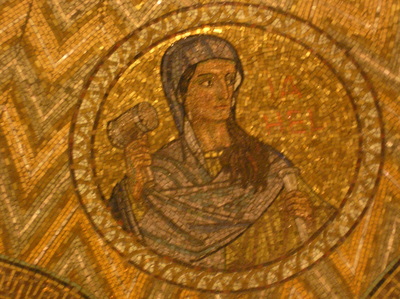 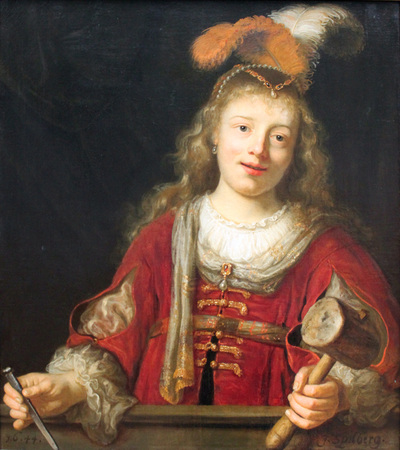 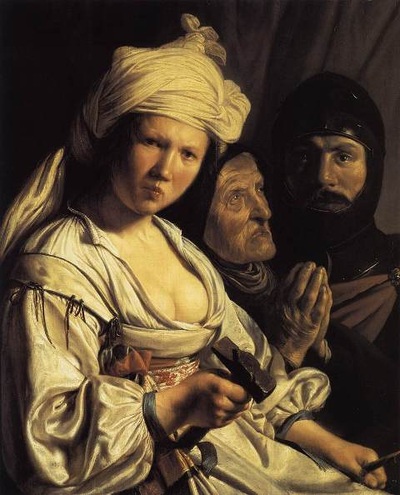 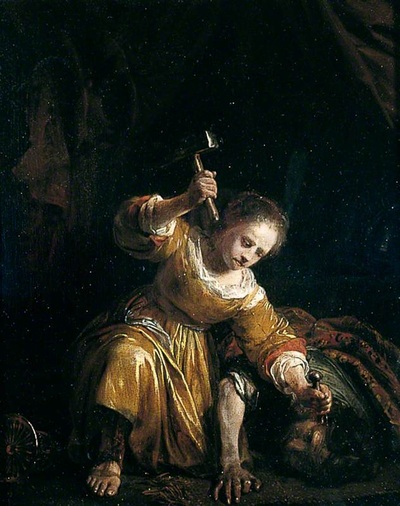 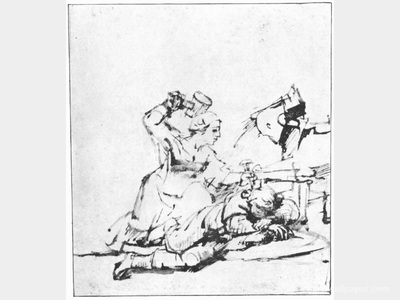 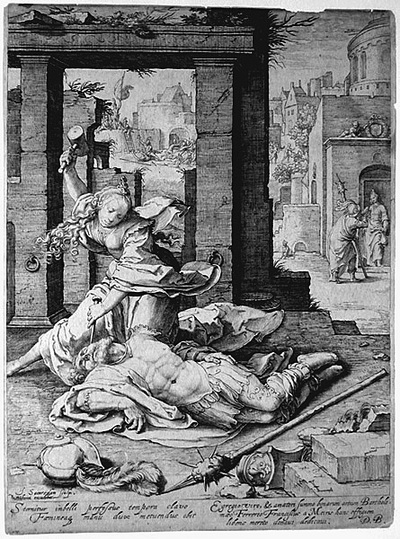 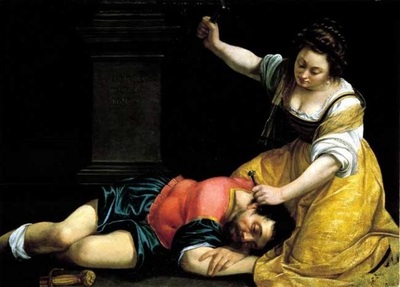 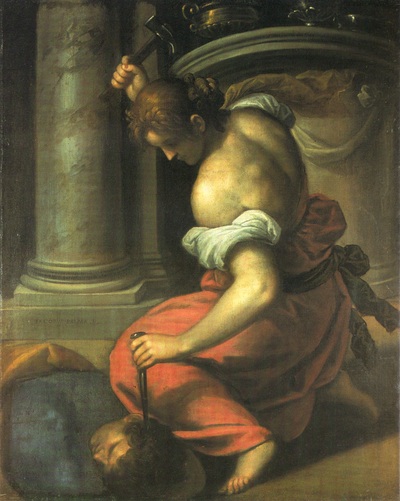 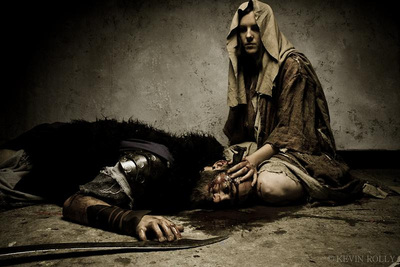 
12 Sisra was informed that Barak the son of Avino‘am had gone up to Mount Tavor. 13 So Sisra rallied his chariots, all 900 iron chariots, and all the troops he had with him, from Haroshet-HaGoyim to the Kishon River.

14 D’vorah said to Barak: “Get going! This is the day when Adonai will hand Sisra over to you! Adonaihas gone out ahead of you!” So Barak went down from Mount Tavor with 10,000 men following him;15 and Adonai threw Sisra, all his chariots and his entire army into a panic before Barak’s sword; so that Sisra got down from his chariot and fled on foot. 16 But Barak pursued the chariots and the army all the way to Haroshet-HaGoyim. Sisra’s entire army was put to the sword; not one man was left.

17 However, Sisra ran on foot to the tent of Ya‘el the wife of Hever the Keini, because there was peace between Yavin the king of Hatzor and the family of Hever the Keini. 18 Ya‘el went out to meet Sisra and said to him, “Come in, my lord; stay here with me; and don’t be afraid.” So he went into her tent, and she covered him with a blanket. 19 He said to her, “Please give me a little water to drink — I’m thirsty.” She opened a goatskin of milk, gave him some to drink, and covered him up again. 20 He said to her, “Stand at the entrance to the tent; and if anyone asks you if somebody is here, say, ‘No.’”21 But when he was deeply asleep, Ya‘el the wife of Hever took a tent peg and a hammer in her hand, crept in to him quietly and drove the tent peg into his temple, right through to the ground; so that he died without waking up. 22 So here is Barak pursuing Sisra, and Ya‘el steps out to meet him and says, “Come, I will show you the man you are looking for.” He goes into her tent; and there is Sisra, lying dead with the tent peg through his temple.