Solomon and the Queen of Sheba 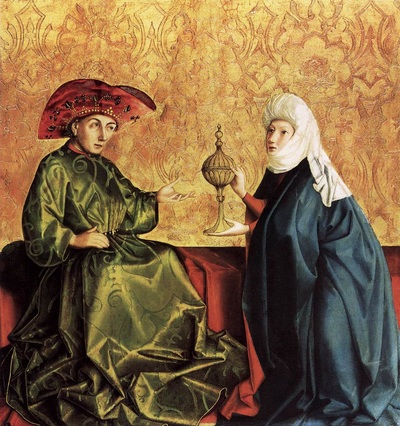 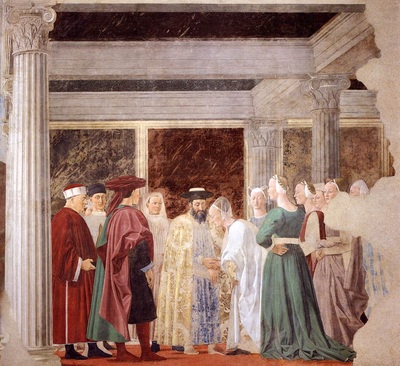 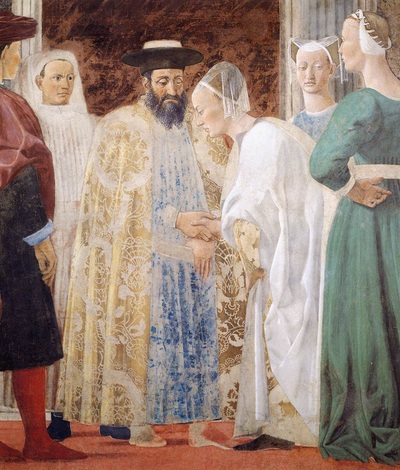 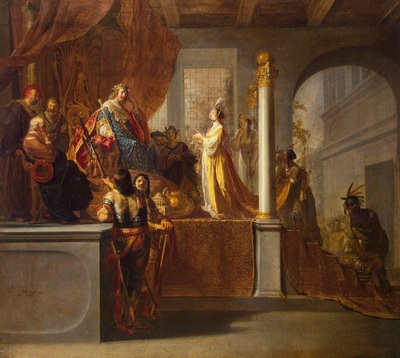 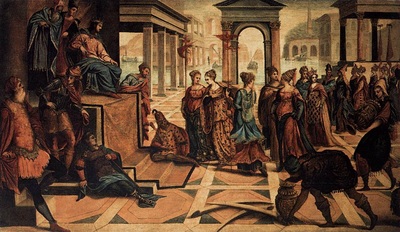 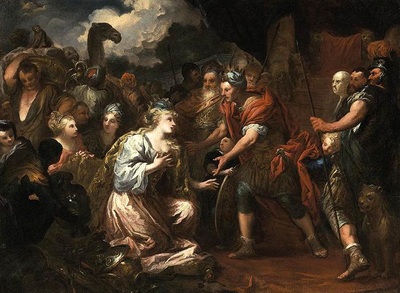 10 When the queen of Sh’va heard what was being said about Shlomo because of the name ofAdonai, she came to test him with difficult questions. 2 She arrived in Yerushalayim accompanied by a very great retinue, including camels bearing spices and gold in great abundance, and precious stones. When she appeared before Shlomo she spoke with him about everything on her heart, 3 and Shlomo answered all her questions; nothing was hidden from the king that he could not explain to her.4 After the queen of Sh’va had seen all Shlomo’s wisdom, the palace he had built, 5 the food at his table, the manner of seating his officials, the manner in which his staff served him, how they were dressed, his personal servants and his burnt offering which he offered in the house of Adonai, it left her breathless. 6 She said to the king, “What I heard in my own country about your deeds and your wisdom is true, 7 but I couldn’t believe the report until I came and saw for myself. Actually, they didn’t tell me even the half of it — your wisdom and prosperity surpass the reports I heard. 8 How happy your people must be, how happy these servants of yours who are always here attending you and get to hear your wisdom! 9 Blessed be Adonai your God, who took pleasure in you to put you on the throne of Isra’el. Because of Adonai’s eternal love for Isra’el, he has made you king, to administer judgment and justice fairly.” 10 Then she gave the king four tons of gold, a huge amount of spices, and precious stones; never again did there arrive such an abundance of spices as those the queen of Sh’va gave to King Shlomo.

11 Hiram’s fleet which had brought gold from Ofir now brought in from Ofir a large quantity of sandalwood and precious stones. 12 The king used the sandalwood to make columns for the house ofAdonai and for the royal palace, and also lyres and lutes for the singers. No sandalwood like it has come or been seen to this day.

13 King Shlomo gave the queen of Sh’va everything she wanted, whatever she asked, in addition to the presents he gave her on his own initiative. After this, she returned and went back to her own country, she and her servants.