Moses rescued from the Nile 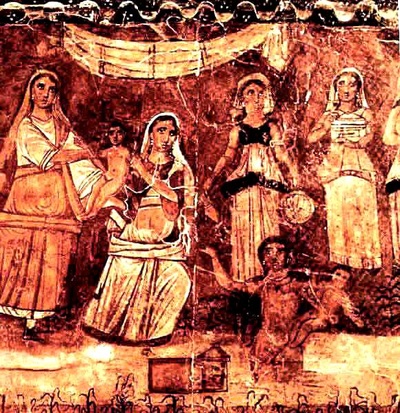 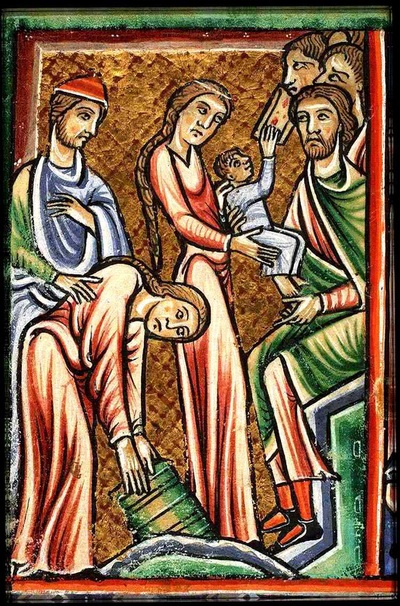 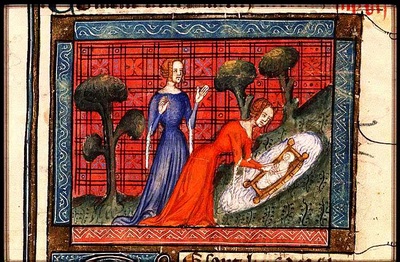 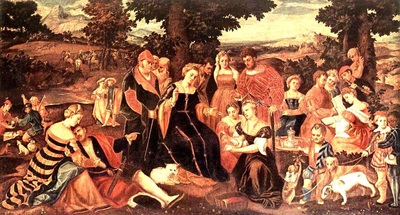 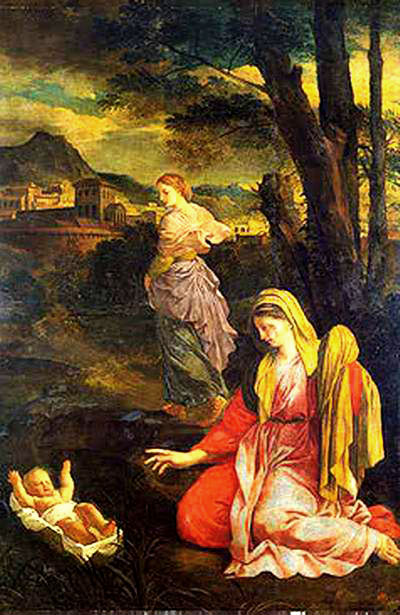 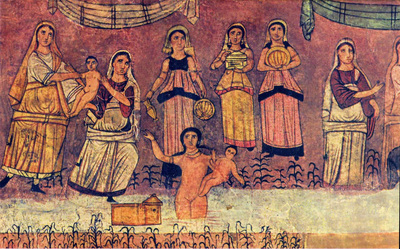 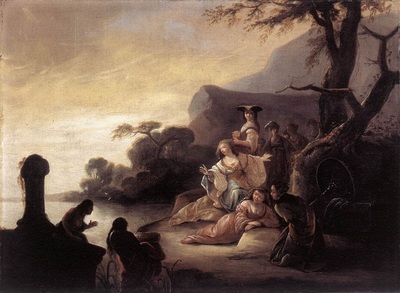 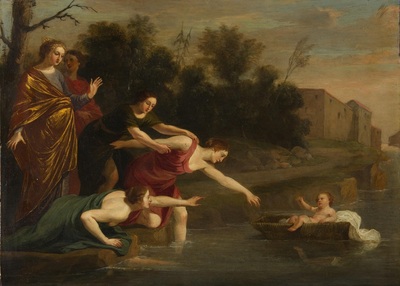 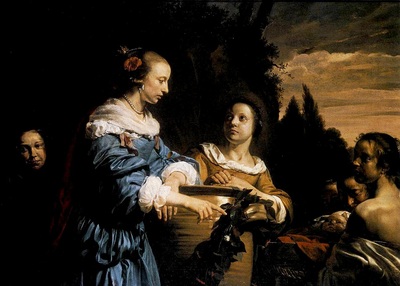 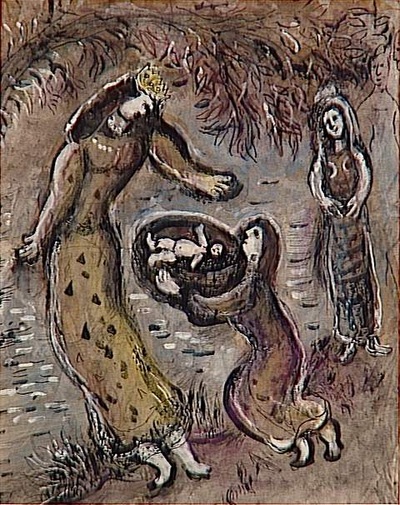 6 Yosef died, as did all his brothers and all that generation. 7 The descendants of Isra’el were fruitful, increased abundantly, multiplied and grew very powerful; the land became filled with them.

8 Now there arose a new king over Egypt. He knew nothing about Yosef 9 but said to his people, “Look, the descendants of Isra’el have become a people too numerous and powerful for us. 10 Come, let’s use wisdom in dealing with them. Otherwise, they’ll continue to multiply; and in the event of war they might ally themselves with our enemies, fight against us and leave the land altogether.”

11 So they put slavemasters over them to oppress them with forced labor, and they built for Pharaoh the storage cities of Pitom and Ra‘amses. 12 But the more the Egyptians oppressed them, the more they multiplied and expanded, until the Egyptians came to dread the people of Isra’el 13 and worked them relentlessly, 14 making their lives bitter with hard labor — digging clay, making bricks, all kinds of field work; and in all this toil they were shown no mercy.

15 Moreover, the king of Egypt spoke to the Hebrew midwives, one of whom was called Shifrah and the other Pu‘ah. 16 “When you attend the Hebrew women and see them giving birth,” he said, “if it’s a boy, kill him; but if it’s a girl, let her live.” 17 However, the midwives were God-fearing women, so they didn’t do as the king of Egypt ordered but let the boys live. (ii) 18 The king of Egypt summoned the midwives and demanded of them, “Why have you done this and let the boys live?” 19 The midwives answered Pharaoh, “It’s because the Hebrew women aren’t like the Egyptian women — they go into labor and give birth before the midwife arrives.” 20 Therefore God prospered the midwives, and the people continued to multiply and grow very powerful. 21 Indeed, because the midwives feared God, he made them founders of families. 22 Then Pharaoh gave this order to all his people: “Every boy that is born, throw in the river; but let all the girls live.”
Exodus 2 Complete Jewish Bible (CJB)

2 A man from the family of Levi took a woman also descended from Levi as his wife. 2 When she conceived and had a son, upon seeing what a fine child he was, she hid him for three months. 3 When she could no longer hide him, she took a papyrus basket, coated it with clay and tar, put the child in it and placed it among the reeds on the riverbank. 4 His sister stood at a distance to see what would happen to him.

5 The daughter of Pharaoh came down to bathe in the river while her maids-in-attendance walked along the riverside. Spotting the basket among the reeds, she sent her slave-girl to get it. 6 She opened it and looked inside, and there in front of her was a crying baby boy! Moved with pity, she said, “This must be one of the Hebrews’ children.” 7 At this point, his sister said to Pharaoh’s daughter, “Would you like me to go and find you one of the Hebrew women to nurse the baby for you?”8 Pharaoh’s daughter answered, “Yes, go.” So the girl went and called the baby’s own mother.9 Pharaoh’s daughter told her, “Take this child away, and nurse it for me, and I will pay you for doing it.” So the woman took the child and nursed it. 10 Then, when the child had grown some, she brought him to Pharaoh’s daughter; and she began to raise him as her son. She called him Moshe [pull out], explaining, “Because I pulled him out of the water.”